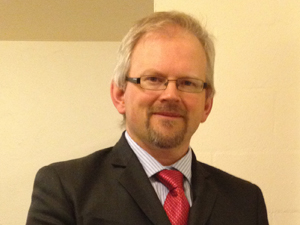 Andrew is the CEO of CEBRA and reader and professor in applied statistics. Andrew focuses on ways of making and using measurements, with particular interests in both biosecurity and forestry. This topic carries him through applications of sampling theory, experimental design, statistical modeling, simulation, risk analysis, and decision making. 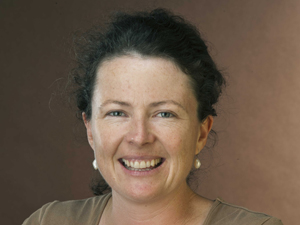 Susie is an applied economist and Associate Professor in the Business School at the University of New England, Armidale, NSW. Her research interests include using bioeconomic modelling to solve issues related to pest and disease management, understanding the value of passive surveillance in biosecurity, tools for post-border surveillance of pests and diseases, and impact assessment of biosecurity investments, and incentive-compatible biosecurity policies. 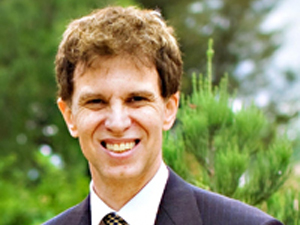 Tom is a specialist in the economics of biosecurity, with a recent emphasis on optimal surveillance, environmental costs and benefits, and the allocation of investments across the spectrum of biosecurity threats and measures.  Along with being a Chief Investigator in the Centre of Excellence for Biosecurity Risk Analysis (CEBRA), he is also Director of the Centre for Environmental and Economic Research (CEER) at the University of Melbourne, a research consulting group that supports CEBRA, and has dedicated much of his time and effort to public policy in Australia.  Until recently, he was a part-time Senior Economist at the Australian Bureau of Agricultural and Resource Economics (ABARE), a Commonwealth Environment Research Facilities project leader on biosecurity and Editor-in-Chief of the Australian Journal of Agricultural and Resource Economics.  He also serves as the Foundation Director of the Australian Centre for Biosecurity and Environmental Economics at the ANU and is a Fellow of the Academy of Social Sciences in Australia.

James is a quantitative ecologist. His research has focused on examining how climate change and fire influence Australian alpine vegetation dynamics and how plant traits influence growth, mortality and fire recovery. James is currently working on: 1) developing statistical tools for quantifying confidence in pest freedom; and 2) developing risk maps of pest establishment.

Aaron is a leading biosecurity risk and emergency management specialist currently working on methods for determining the optimal combination (type and level) of risk controls at the system-scale. An invasion biologist by training, but with a diverse career across the biosecurity and EM sectors, Aaron brings interdisciplinary knowledge and experience to biosecurity practice.